Hey gang – we are headed into the final six days of the LEAP YEAR 2016 RAFFLECOPTER‬ ‪AUTHOR‬ GIVEAWAY‬ with a guest post from Author R Weir.

Before we get to it, I want to take a moment to remind you to check out our original blog post regarding the contest and encourage you to enter for one of 19 great prizes! 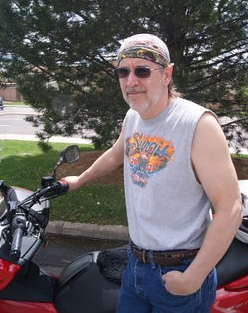 R Weir is an IT Professional by day and Author by night, and as he puts it, “living in beautiful Colorado with my wife, daughter and dog.”

When he is not glued to the computer for work and writing, he relaxes by enjoying the outdoors; playing tennis, and “travelling in our motorhome and riding my motorcycle wherever the wind takes me.”

All of the Jarvis Mann Detective stories have spent time on several Amazon Bestseller lists, with more cases on the horizon.

In his own words “I have an oddball sense of humor like Jarvis, but I’m not nearly as tough and fearless as he is. Though no evil stands a chance against my written word!”

The first title on the tour is Blood Brothers: A Jarvis Mann Detective Novel 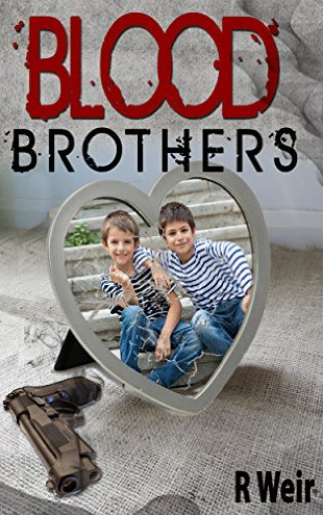 Still recovering from his last case, which brought painful injuries and heartache, Jarvis picks himself up to help family out of a dire situation. A call from his sister-in-law leads him back to where he grew up. Big brother, Flynn, has dug himself a hole he can’t climb out of, one filled with lies and deceit. Jarvis lends a hand, and is soon caught between Feds and gangsters, leading to peril for all involved.  With sharp tongue, nerves of steel, and fierce determination, Jarvis comes to his brother’s reluctant assistance. But can Jarvis save him from the depths to which he has fallen without getting them all killed? Coming to terms with his life growing up, and how he became who he is, Jarvis faces his past, present and future, and confronts an evil worse than anything he’s encountered before, one that may leave Jarvis, and all those he holds dear, dead.

“I just want to start off by saying this one is by far my favorite out of the Jarvis Mann series! R. Weir has taken this book to another level! I was sucked immediately into the story from the first few pages. I couldn’t get enough and I never wanted it to end”-Brandi Reeves-Pearson.

“This is my favorite Jarvis Mann book so far. I felt more drawn in and holding my breath as I’m reading to see what is happening next”-Tina

“R. Weir gives us another spine tingling tale. This time we get to dive into his past and see what makes him tick. It will leave you on the edge of your seat until the very end!!”-Chrissy Dyer