Hi Gang – I am running another #AmazonGiveaway for: I Hero: The Beginning (Kindle Edition).

There is no purchase necessary and you can be one of FIFTY prize winners in this give away. 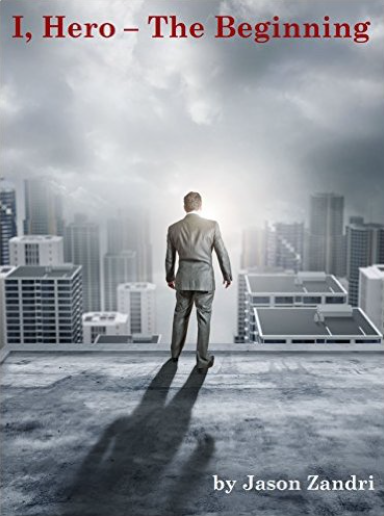 This give away campaign (and my prior one) was to specifically link to my past and recent releases. The bigger pushes will be for my upcoming work in the I, Hero series – I, Hero: Phases

I am going to be working on this over the spring and I am pushing to release book three of the series on the same date that “I, Hero: The Beginning” released – May 21, (2015).

PLEASE CONSIDER JOINING THE MAILING LIST AND ALSO FOLLOWING THIS BLOG TO KEEP UP TO DATE ON NEW RELEASES AND NEW GIVEAWAYS IN THE FUTURE!

Keep in mind as well that I will be also working on book three of the As Life Goes series – “As Life Goes: The Reunion.” The target for that anniversary date of book one in that series “As Life Goes: Elementary” which was July 31, (2015). 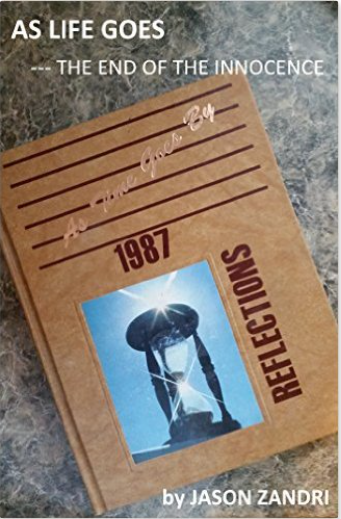 With a little bit of a stretch, I might have book four, “As Life Goes: The Wedding” completed by then (that’s the goal anyway).

Once again I encourage you to:

PLEASE CONSIDER JOINING THE MAILING LIST AND ALSO FOLLOWING THIS BLOG TO KEEP UP TO DATE ON NEW RELEASES AND NEW GIVEAWAYS IN THE FUTURE!

With the release of “Nathan Returns” and “Phases” ahead of schedule I am please to announce the change in status of Nathan’s origin story in “I, Hero: The Beginning” as a fully permafree title.

Get your copy now:

I, Hero: The Beginning – SMASHWORDS 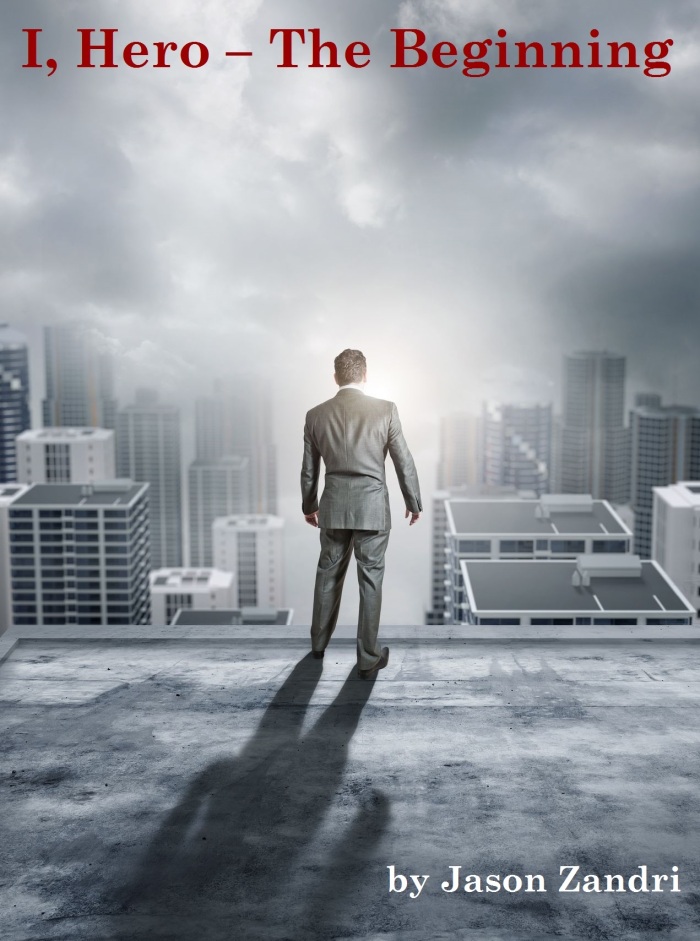 “What are you looking for?” Lisa asked unable to see what Nathan was trying to see. At first she thought he was looking down the street at the time on the bank which read “8:03AM” but by the way he was craning around she assumed it wasn’t that.

“Oh it’s silly actually because you can’t see it,” Nathan replied as the signal changed and they began to cross the street. “There’s a celestial event going on right now. The Baxter – Zephram comet is in the sky basically aligned between the Earth and the Sun right now. I know there’s no way to see it as the brightness of the sun blots it out. But I had to look. At the same time, on the far side of the Sun, Jupiter is aligned, and on top of that, on the opposing side of the Earth is the Moon and in deeper space, Saturn.”

“So they are basically all aligned in a row?” Lisa asked as they cut over towards Lexington Avenue.

Nathan pulled his phone out to check the time again. “Almost to the minute. Just a little more.”

As the two turned the corner to Lexington Avenue, they spotted two police cars and an ambulance. Nathan dropped the breakfast sandwich bag he was carrying and darted toward them. Lisa scooped it up and quickly followed.

Officer Jack O’Malley saw the two of them approach and held up his hands.

“Easy Nathan,” he responded sympathetically in his thick Brooklyn accent. “They’re taking care of her. A couple of thugs whacked her for her bag.”

“Is that Nathan?” the old, thin woman on the gurney called out. “I want to see him. I need to see him.”

“Cici,” the ambulance driver responded, “we really need to take you now. The cut is deep and you lost a lot of blood. We need to go.”

“Nathan! Come!” she yelled, taking a thin, tarnished and worn, open-sided, copper bracelet from her wrist.

Nathan pushed past Officer O’Malley and went up to the gurney before it was loaded into the ambulance. “What happened Cici?” he asked as he looked her over on the stretcher and for a brief moment remembered the way he felt seeing his father laying in his hospice bed during the last days of his life.

“Thugs. Wanted Cici’s bag,” the old woman replied. “Wasn’t going to get it without a fight.”

“Cici,” Nathan said disappointed. “I could have gotten you another one. It wasn’t worth taking a beating for. Nothing is.”

“You’re wrong. It was from you,” she said as she reached out and grabbed his right arm with her left with great strength for a healthy woman, let alone an old, frail one that had been stabbed in the abdomen. “You are the only person to give Cici any consideration. I always remembered your kindness. Daily. I wait for it. The beacon in the dark.” She slipped the “C” shaped bracelet over his wrist. The attendants tried to load the gurney but she wouldn’t let go of Nathan’s arm.

Lisa stood back with Officer O’Malley as both listened to the exchange.

Cici Johnson opened her deep brown eyes wide, kept a death grip on Nathan’s right arm with her left, and reached across again with her right and to cover the bracelet with her palm. She took a large, deep breath and spoke. “Where there is darkness, you are light. Where there is fear, you deliver bravery. When there are setbacks, you persevere. Where you find weakness, you bring strength.” She paused for a moment to take another deep breath and closed her eyes. “Where there is despair, you are hope. Where cowardice falls, you rise courageously. Where others do not have the ability to believe, you have faith.”

Nathan suddenly realized there was pain in his right arm from the wrist up and he felt incredibly weak. Where Cici’s right hand was laid across the bracelet it became hot to the touch. He began to pull his arm back but he couldn’t break her grip.

“You will suffer,” she said as her eyes snapped open and her voice bellowed, “so that others will endure. You will triumph where others fall.” Nathan pulled on his arm, hard, leveraging with his feet. He looked at the woman he knew as Cici but could no longer recognize her as her eyes went completely white and her voice dropped to barely a whisper above the city sounds. Nathan couldn’t understand what she was saying. It was in Latin and he was trying to catch the words.

Cici completely broke her grip and Nathan jerked himself back. Alarms on the monitors went off. The attendants jerked the gurney into the ambulance and worked feverishly.

Well I’ve decided on my next two literary works.

I was planning to work on “As Life Goes” and working two of the titles over the summer with a planned autumn release. The series is tentatively set to be:

As Life Goes: The End of the Innocence – (expected November 2015)

The book series follows the lives of a group of friends through two segments of their lives together as kids and teens in high school, and then again as adults.

I plan to write the books in pairs, with As Life Goes: The Funeral, as a single element at the end.

While I was outlining this another story cropped up on me (“I, Hero”) so I MAY (big MAY) try to execute this now ahead of the summer writing session.

I plan the summer time as my kids are away but I have been “accidentally” executing 1,000 words a day (unplanned) on “I, Hero” and if that pace maintains I would be able to get it off to editing for May with a possible release for the summer.

So it’s really a big “maybe” but we’ll see how that goes.

But “As Life Goes” – that’s green; I am doing that from a coma if need be.

The energy is there. I am not sure how but I never question why. I throw gas on the fire, harness the energy, and WRITE.