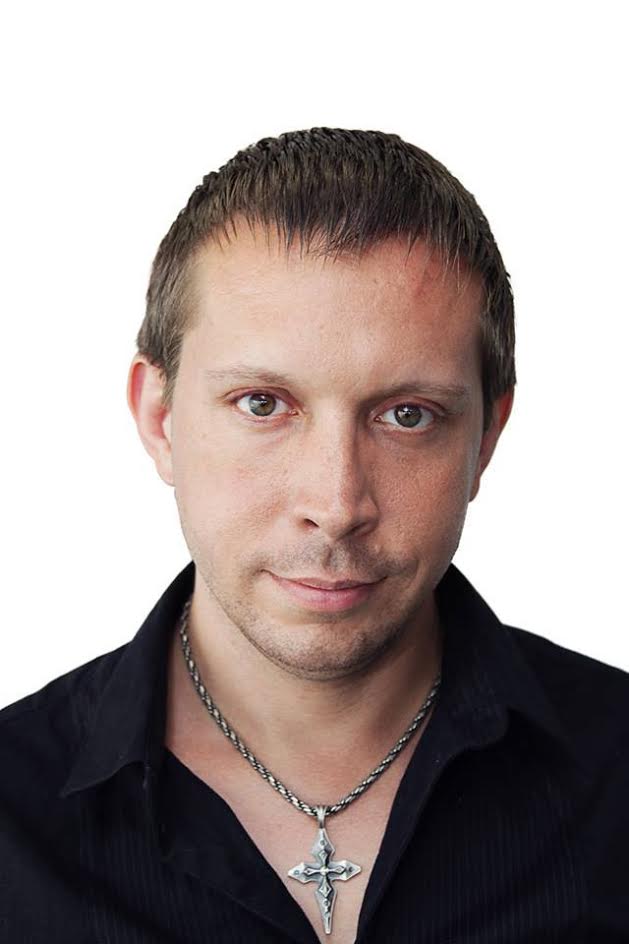 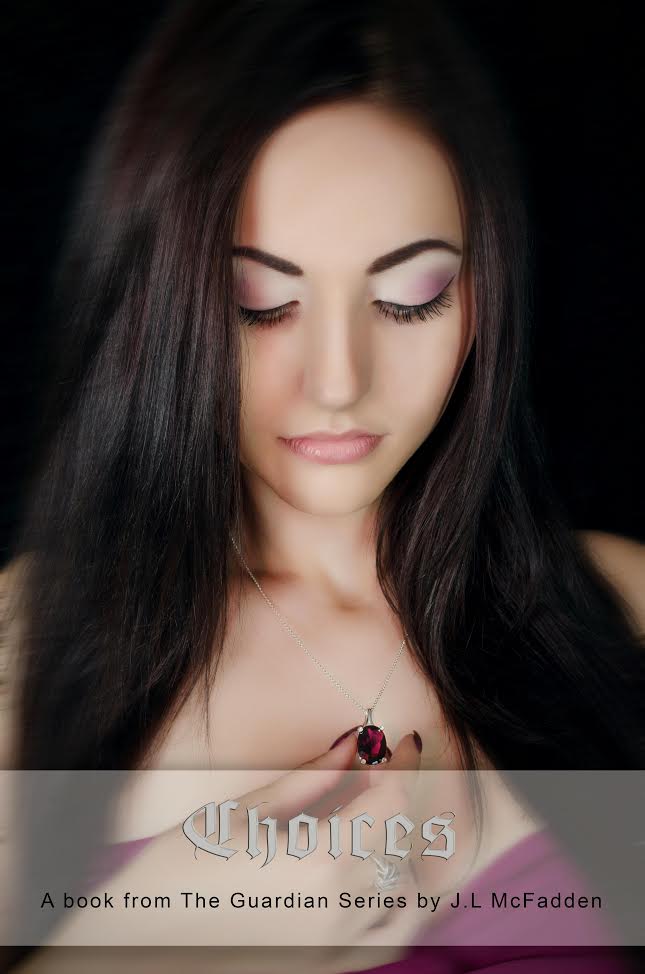 Please tell us a bit about Choices.

In the world of vampires that is hidden from humanity there has been a huge power shift: Adela a very attractive female vampire had finally had the power she needed to strike down the man that had tormented and tortured her, her entire life. For centuries one vampire ruled over the covens, but took special joy in taunting Adela due to her rejecting all of his advancements while she was still human. There is a love triangle in this book between Adela, her great grandniece and a human that has some supernatural strength to him. He is bonded to Gala – Adela’s Great grandniece – which is where he gets is strength from. A human that has a spiritual bond with a vampire is called a Guardian. The problem is Gala cannot deal with any sort of deep connection with anyone. The Guardian is torn between Adela and Gala, while Adela fights off her desires for him for her Gala’s sake.

So this book is part of a series or trilogy?

Yes, it is the 3rd in the series, but I have written it in the way that it can be read as a standalone.

Why do you think that people are so drawn to the paranormal world?

The evident clicking down of someone’s own mortality could be a good enough reason for someone to fantasize about vampires. I really believe there is some other reason, because there is a romance that we find with it, is there not? If not a vampire that could give you immortality and super human abilities – a werewolf that could give you supernatural powers – I think there is something deeper and more primal about this that lay somewhere deep in our natural born instincts, that I myself nor anyone else is ever going to completely understand.

Who are some of your heroes in the writing world?

Well, Terry Pratchett, Dan Brown, Stephanie Meyer, King, and Poe. Terry Pratchett is my favorite by all means, because of him flipping our world on its head and having fun with it. I love how Dan Brown can paint the canvas of your imagination – when his characters walk into a room – you can actually imagine the room in great detail in your mind. Stephanie Meyer has written my favorite book of all time – the Host – the emotional roller coaster she takes the reader on in this incredible epic I have never seen before. King who is also the King of horror – and scared the hell out of me as a child with his movies – has written a large volume of works that for the most part hold the same quality of work as his earlier. My mother was a member of his book club, so every time a new book was released she got a new book and had a month to decide if she wanted to keep it or not. I was about nine years old and thought, “Wow, he is an author and smart business man.” Poe he is and will be known as one of the best tragic authors of all time. Last year, I was truffled to bits when I found a fully illustrated complete works of Poe.

Do you have a favorite character out of the books you read?

Death from Terry Pratchett – he is always bending the rules trying to save a person or humanity from an ill fate. It is funny how he is always trying to understand people – he loves them and cares for them – but can’t get his head around them.

Do you have any hobbies?

Languages are a big thing for me since I live overseas. Martials arts have been a huge part of my life for years; I have been studying Jujitsu most of my life and now am studying Aikido. Skiing is also one of my favorite hobbies.
Do you have any advice for new authors?

Be yourself and never give up. You need to find people you are comfortable with working with. You also have to be careful of scammers that just want to take your money and not really deliver what they pitched to you. Best advice I can give you is befriend authors that have been in the business and ask them about who they use and who to stay away from.

Can you describe to us your work station?

You mean the man cave – I have two monitors running at all times – one is playing music videos or a movie and the other has MS opened up for me to work on. I always have my chinchilla nearby, because he likes to sit on my shoulder and watch me type. Sometimes I think he is being a critic of my work and other times he will be parkouring around my “man cave” while I am writing. In the warmer months I am out on my enclosed balcony that out looks a nice tree line. There is an old two shelf cabinet that is over head with glass doors that I use for my collection of spirits and I have two Japanese type lamps hanging below it to help light my working space. I have a Zen type of battery powered waterfall that I have in between the two monitors. There is also a painting of a European park in the autumn time that fits perfectly between my desk and cabinet.

After looking over your FB page I noticed that you are dating what the modal for your last two books, am I right about this?

How do you two communicate?

She doesn’t speak any English, so we only speak to each other in Russian and Ukrainian. It is common in this country for people to actually use both languages together.

Out of curiosity, is there ever any communication issues?

Not so much, we understand each other pretty well. More like cultural issues from time to time, but no not really.

What do you think about self-publishing?

It has its advantages and disadvantages I believe every author needs to way out publishing verses self-publishing for themselves. I believe that the most important thing is watching the small print on everything and beware of the scammers out there – that is in any industry.

Thank you and it was a pleasure as well.

Author Bio:  J.L McFadden was born in  Pennsylvania and spent his life bouncing around the States until beginning to travel the world. Starting out he was a well-known musician in upstate New York that had a heavy playing schedule. Later he went back to his home state to work in the Lumber mills of the mountains. In California working in sales, management and even directed a small moving company until deciding to see the world. His travels around the world have allotted him to not only join an International Aikikai Aikido Federation, but have trained with Sanseis from Belgium, Ukraine, Russia and other European countries. He accounts his journeys and meeting of new people to his broad character types in his books.

Book Blurb:  While still doubled over, picking up a book, Adela stated with a sultry voice, “One of these days, I am going to make you deliver on all of those promised ideas, running through your head when you watch me.” She had a playful sound to her voice with her smile, telling that fulfilling his dreams was not out of the question.

This tour sponsored by 4WillsPublishing.wordpress.com